During the 2019 MWC, LG launched the LG K40 and LG K50 and at the next major fair in the sector, the IFA that begins on September 1, it is the turn of Its improved versions and that are called LG K40S and LG K50S. South Koreans have not been able to wait for the fair and have presented them as an aperitif.

These new LG suppose better cameras, displays and batteries than its predecessors, keeping other elements and, we assume, with the same adjusted price that characterizes the K series from LG. 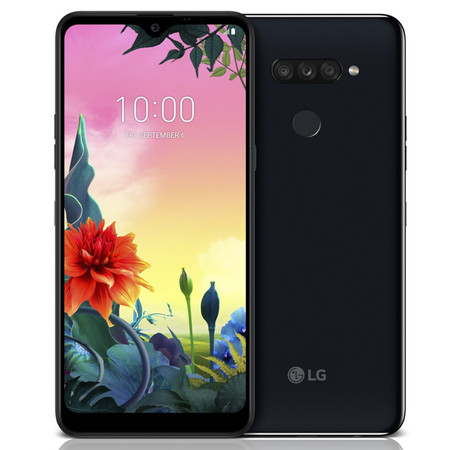 We start with the more powerful of the two, at least in the general calculation, since technically both models seem to mount the same processor of eight cores at 2 GHz unspecified, but that may be the same MediaTek Helio P22 from the previous model.

The LG K50 already included a screen with a notch, so the change in this LG K50S is not too pronounced: the diagonal goes up to 6.5 inches with HD + resolution, and the body of the terminal grows a few millimeters compared to last year, although it is less thick.

While in storage and in RAM we are left with the same 3 GB + 32 GB, the battery capacity goes up to 4,000 mAh and we have the same DTS: X 3D sound and protection with MIL-STD 810G standard. There is no lack of the fingerprint reader, back, as well as the exclusive button to invoke the assistant.

The main change of this LG K50S is in the camera. In front the 13 MP remains, but behind it reaches the three lenses 13 + 5 + 2 MP, with the new 5 megapixel sensor with wide angle. 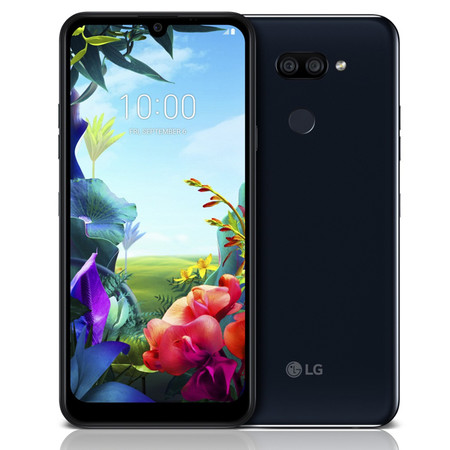 The LG K40S has a major renovation, as the screen goes from having traditional edges to adopting the notch in the form of a drop. Thus, it manages to climb the diagonal to 6.1 inches with HD + resolution, being, yes, a little bigger than its predecessor.

Inside we have the same eight-core processor at 2 GHz, with an amount of RAM of 2 GB or 3 GB depending on the markets and a battery that goes up another 500 mAh to reach the 3,500 mAh. There is no lack of the fingerprint reader, back, the MIL-STD 810G military protection or the DTS: X 3D sound.

The LG K40S increases the megapixels in its camera for selfies, which reach 13 MP, and behind joins the double camera with a 13 MP + 5 MP combination, the same as LG K50S but without the 2 MP depth sensor. 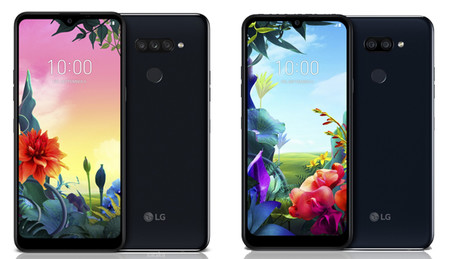 The LG K40S and LG K50S have been announced as a starter for the 2019 IFA fair that will start on September 6. We do not know their prices for now, but we do know that they will be sold in Europe, Latin America and Asia from October in two colors: black and blue. The LG K40s has an official price of 150.56 euros and the LG K50s, 161.46 euros.